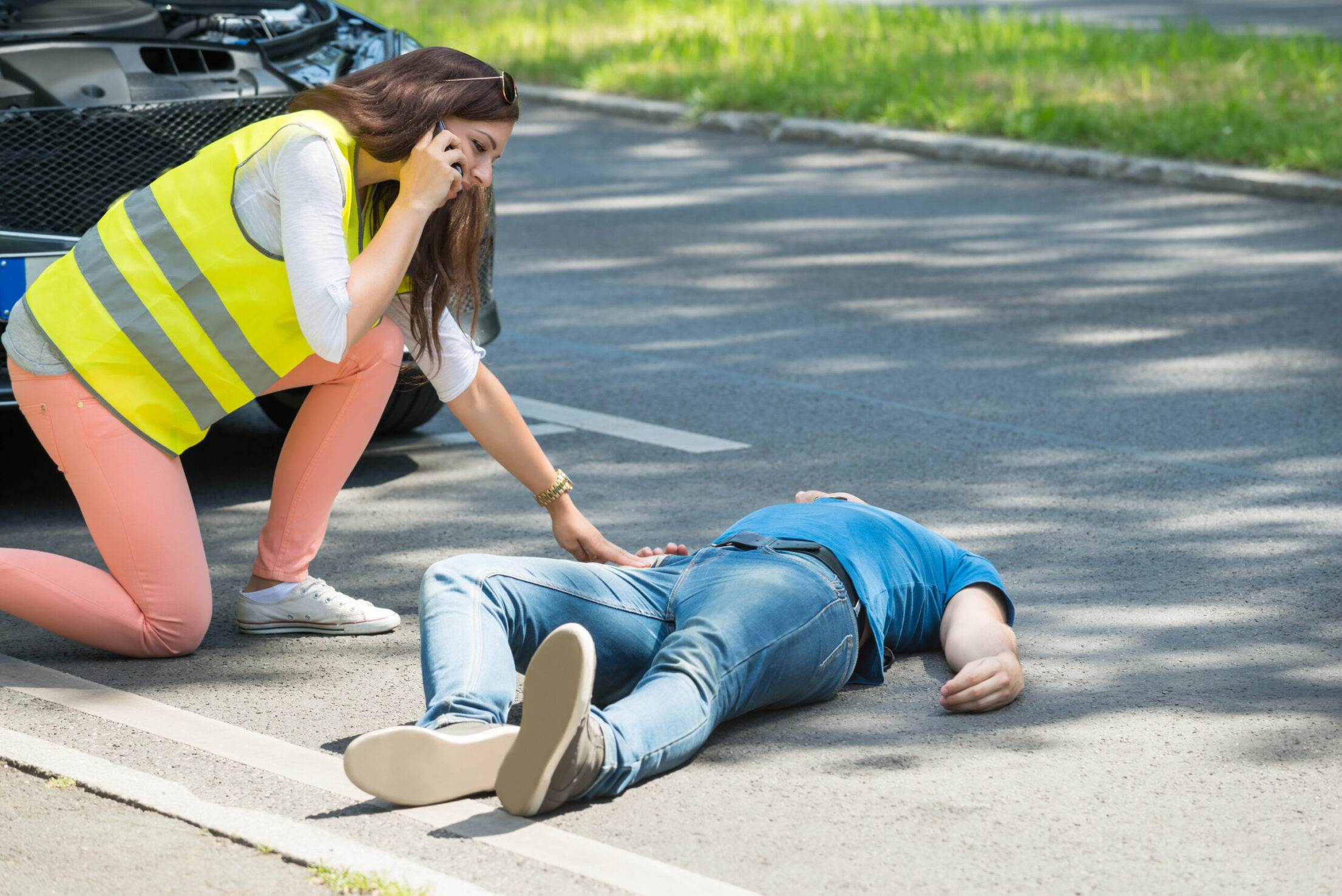 Green, Waters Ogle and McCarter obtained a total of $525,000 for a pedestrian struck in a Gatlinburg crosswalk. Our client was crossing the North Parkway in downtown Gatlinburg to reach a business on the opposite site of the street. As she was crossing the Parkway within a marked crosswalk, she was struck by a south-bound vehicle. She received severe injuries and was transported by LifeStar to the hospital. She required extensive medical attention and rehabilitation as a result of the accident.

There were various estimates of the speed of the defendant driver’s vehicle that struck our client provided by eyewitnesses to the accident. The crash report stated that our client was struck by the vehicle and flew into the air and into the road. Further, it was stated that a measurement was taken from the center of the crosswalk to the tip of the victim’s foot where she came to a final rest. It was exactly 35 feet. The defendant driver was cited for failure to yield to a pedestrian in a crosswalk. One witness estimated that our client was thrown 100 feet into the street and that the defendant driver was traveling about 30 mph.

The at-fault driver carried only a minimal liability policy and had no significant assets. We accepted a policy limits settlement from the at-fault driver and then moved forward with an uninsured motorist claim under our client’s policy where we, again, were able to obtain full policy limits for our client. Both settlement agreements with the liability carrier and the uninsured motorist carrier were obtained without having to file a lawsuit, which means our client was able to receive that portion of her settlement quickly to help pay all her medical expenses. When our firm accepts a pedestrian accident case, we do not rest until we hold all liable parties accountable. If a city, town, county or other governmental entity did not maintain or properly design the road, then they can be held responsible for pedestrian accidents.

Green, Waters Ogle and McCarter conducted an extensive investigation to determine all parties liable for our client’s horrific injuries. After our firm’s investigation, we filed a complaint in the Sevier County Circuit Court alleging the City of Gatlinburg was negligent in the design of the crosswalk in the following ways:

Our firm retained a qualified engineer to analyze the crosswalk where our client was struck. The expert recommended five areas for improvement of the subject crosswalk:

Our firm, along with our wonderful client, were both determined to do everything possible to see that this dangerous crosswalk was made safe so no one else would suffer severe injuries, or worse, lose their life. Our lawyers attended city workshops on the issue of pedestrian safety and spoke on behalf of our client.

As highlighted by WBIR News in their article, “Gatlinburg Business Owners Concerned About Crosswalk Safety,” many local business owners joined in vocalizing their concerns about the danger of the downtown Gatlinburg crosswalks. Ultimately, we were able to reach a settlement agreement with the city, and shortly thereafter, several crucial safety improvements were implemented at the crosswalk where our client was injured.