Sevierville Ranks #1 in the Region for Pedestrian Crashes 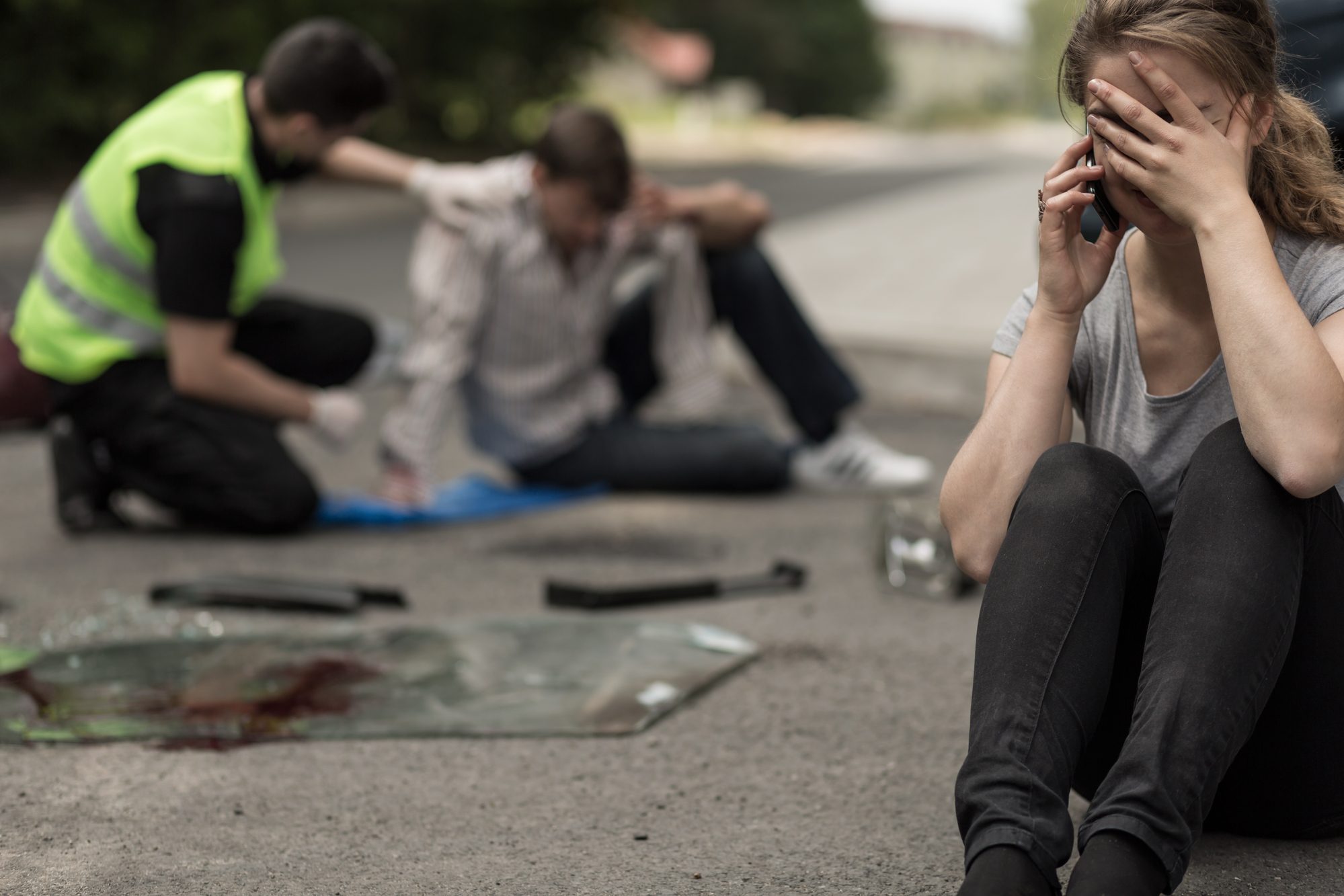 Tennessee is ranked #12 in the top 20 most dangerous states for pedestrians. Based on population, Sevierville has the highest crash rate in the region, followed by Knoxville and Alcoa.

Overview of Pedestrian Crashes in Sevierville from November 2010–March 2018

Speed plays a huge role in determining whether a person struck by a car survives.

Green, Waters Ogle and McCarter has successfully represented pedestrians injured in Gatlinburg, Pigeon Forge and Sevierville. Our attorneys have obtained favorable monetary settlements for pedestrians injured in crashes throughout Sevier County. We have also used the legal process to ensure that safety updates, such as improved signage, lowered speed limits and additional speed limit enforcement, have been added to the areas where our clients were injured. Our law firm is committed to raising awareness in the community regarding pedestrian safety.