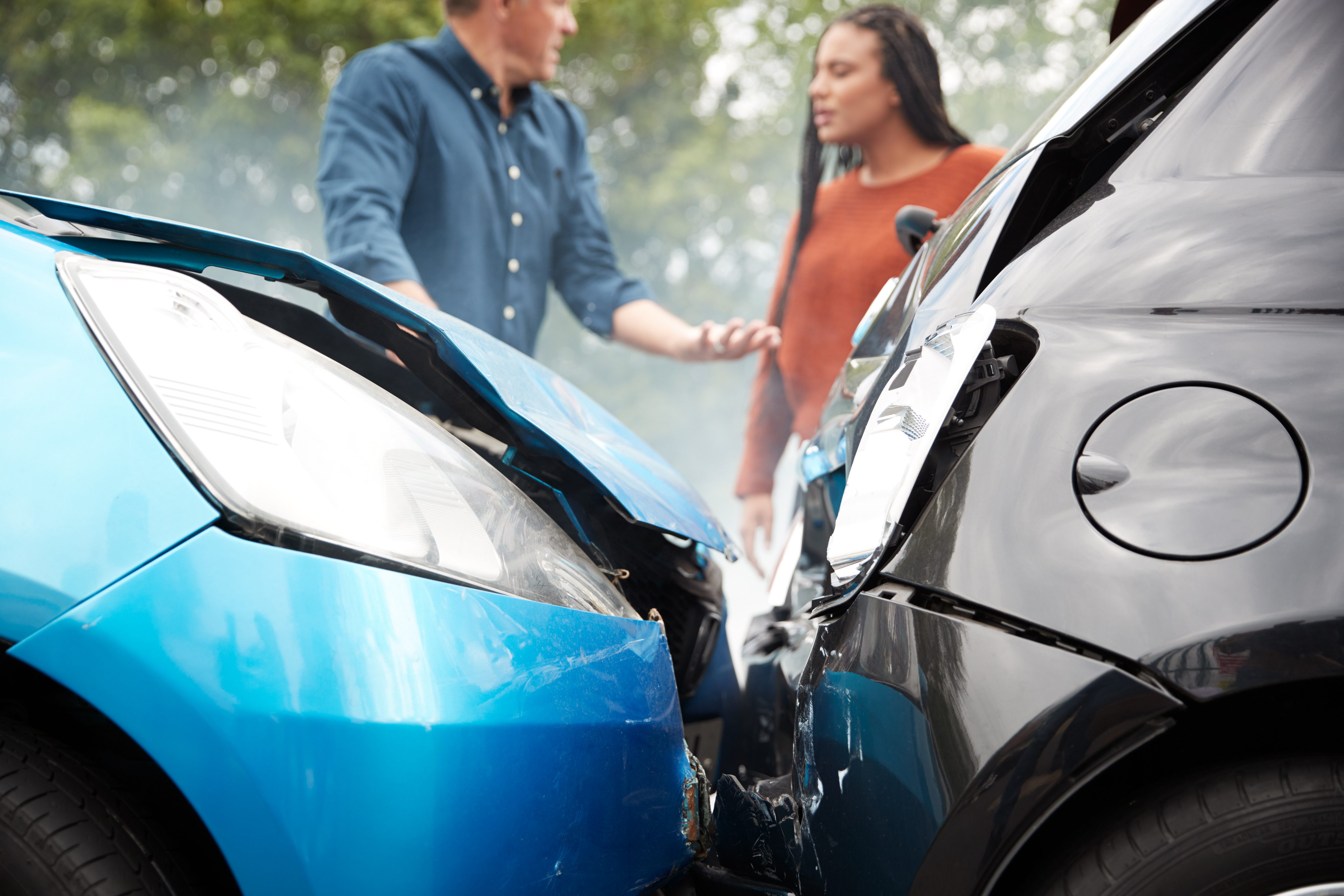 Everyone tells you to make sure you get the other driver’s insurance information when you’re involved in a car accident. What happens when the other driver doesn’t have insurance? More importantly, what if the other driver is at fault and you suffer significant property damage or injury to your person as a result? How will you get the compensation you deserve? Tennessee ranks sixth in the nation for uninsured drivers. An estimated 20 percent of drivers are uninsured in Tennessee, meaning it is entirely possible that you could be involved in a collision with an uninsured motorist. It is important for all Tennessee drivers to understand what their options are in this situation.

The State’s financial responsibility law, T.C.A. 55-12-102(12), mandates Tennessee drivers have $25,000/$50,000 auto insurance coverage. If you and your family are hit by a driver with only minimum limits, the maximum their insurance carrier has to pay is $25,000 for one person and $50,000 for everyone hurt in the accident. This means if you are involved in an accident with a driver who only has minimum limits, the maximum amount all individuals injured in your vehicle combined can recover, regardless of the extent of the injuries, medical bills, lost wages, pain and suffering, scarring, etc. is $50,000.

One of the best ways to prepare for this situation is to prepare for it before it happens. Most car insurance companies offer what is called “uninsured” or “underinsured” motorist coverage. This kind of insurance is intended to compensate you when you are involved in a vehicle collision with an uninsured or underinsured motorist. It’s important for drivers in Tennessee to have this type of coverage to protect themselves and their families not only from uninsured drivers but also from drivers that only carry the minimum amount of auto insurance coverage.

If the other driver has insufficient coverage but your insurance coverage exceeds the amount of the at-fault driver’s insurance coverage, then you may recover the difference between the at-fault driver’s coverage and your own coverage under your uninsured motorist coverage with your automobile insurance carrier. For example, if the at-fault driver has minimum limits of $25,000 per person and you have limits of $100,000 per person, you may recover an additional $75,000 under your uninsured motorist coverage if you have $100,000 in damages. If the other driver (or the driver’s employer, if they were on the job at the time of the wreck) has significant personal finances, you may be able to recover from them directly.

When Does Uninsured Motorist Coverage Apply?

Most UM policies will cover injuries to:

Hit by an Uninsured Motorist?

At Green, Waters Ogle, and McCarter, we have experience representing a variety of individuals who are victims of accidents caused by uninsured and underinsured motorists. If you have been involved in an accident where the other driver cannot or will not compensate you, you have options and we can help.